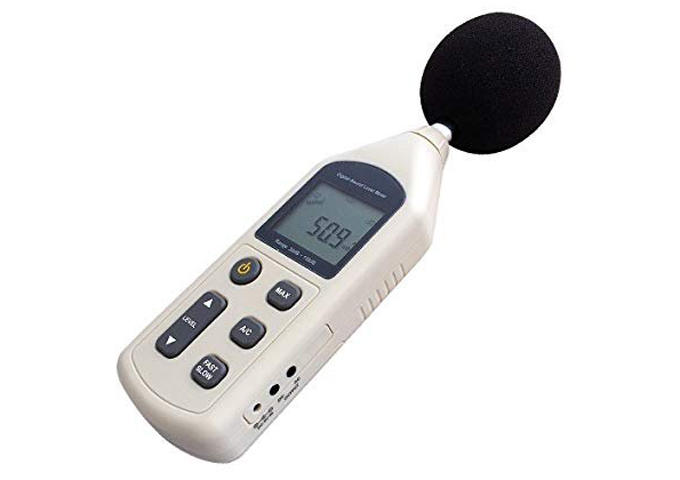 In these current times, you can find an app for just about anything. There are apps for ordering food and even apps to help with medical diagnoses! Due to this, you don’t even need to leave the comfort of your home or workplace in order to get the things you need. However, when determining noise levels, you may be wondering, do the free sound level meter apps actually work well, and are they capable of replacing the actual sound level meters made by professionals? We will now cover some of the disadvantages of using sound level apps as opposed to the actual equipment and why you should purchase the best sound level meters on the market.

Smartphone usage and ownership are at an all-time high with over 70% of the US population using one. Therefore, the majority of people who want to measure noise would most likely start by using an app. There are lots of reasons why this may be an interest such as living near a construction site, having to work in a particularly noisy area, etc. There are also lots of good apps that can measure sound that you can get on Android and Apple. The apps are as follows:

This app is certainly among the best sound apps that can measure noise. It can measure in both dBC and dBA and it comes already calibrated. You can download it on both Apple and Android devices. It is highly portable and you can save sounds to analyze in the future and even share on various social media sites.

This is a great app that you can use to record as well as graph sound. You can have it running in the background of your Android device which helps save your battery. The downside of using this app is that it has a lot of ads which are annoying to deal with. Auricl in London can help you with noise surveys, noise assessments, and acoustic reports.

Even though this isn’t a free application, it is worth it since you won’t have to deal with ads. It is also an app that is always being updated and improved. The developers have a blog which is great since you can learn about improvements there.

Now, even though it is excellent at determining noise levels, it is not at the accuracy level needed by international governing bodies. The reasons for this include:

Even though sound meter apps are good for providing some feedback on noise levels, they are not reliable to test the exact noise levels. They also can’t be used for noise complaints since they don’t have any legal standing. With that said, they can still be used to let you know if you need ear protection and the length of sound exposure. You can also use it if you don’t have access to a professional sound level meter.

You may have missed 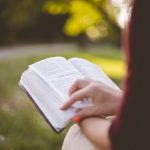 Understanding How Architecture Impacts Our Society 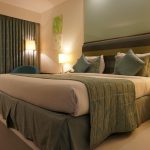 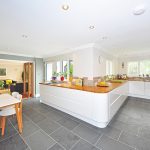 Top 5 Reasons To Get A Kitchen Refurbishment In 2022 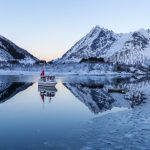 Why You Need To Sail During The Winter

October 20, 2022
The Perks Of Being A Teaching Assistant 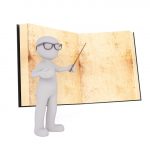 The Perks Of Being A Teaching Assistant